Wondering if the CASE Switch Nodes are in the running to get the new functionality where you can add ports? Since having three static ports doesn’t match the analogous code paradigm of putting as many case statements as needed it would be nice to arbitrarily add case branches to the start and end nodes. Along these lines, having a “CASE Switch ELSE” type node where the else could handle a default scenario would be cool.

Anyway, just looking to see if this is something being thought about (or maybe even made, couldn’t find from a search) or if I should roll my own.

I know you can chain nodes to do the same but it is clunky, makes the workflow a bit static and cluttered.

I realize the CASE ELSE would typically be handled in a Rule Engine node. Just ended up crossing two streams of thought because I was thinking it would be handy to have a node that merged Rule Engine and a variable port CASE Switch. Would make for very clean and simple workflow logic.

I would like to support this idea.
I have a couple workflows where I need to chain multiple case switches togehther.
Not a pretty sight and hard to interpret.

Good news, this was added in the new release that came out today! 4.5

Indeed it has along with other enhancements! 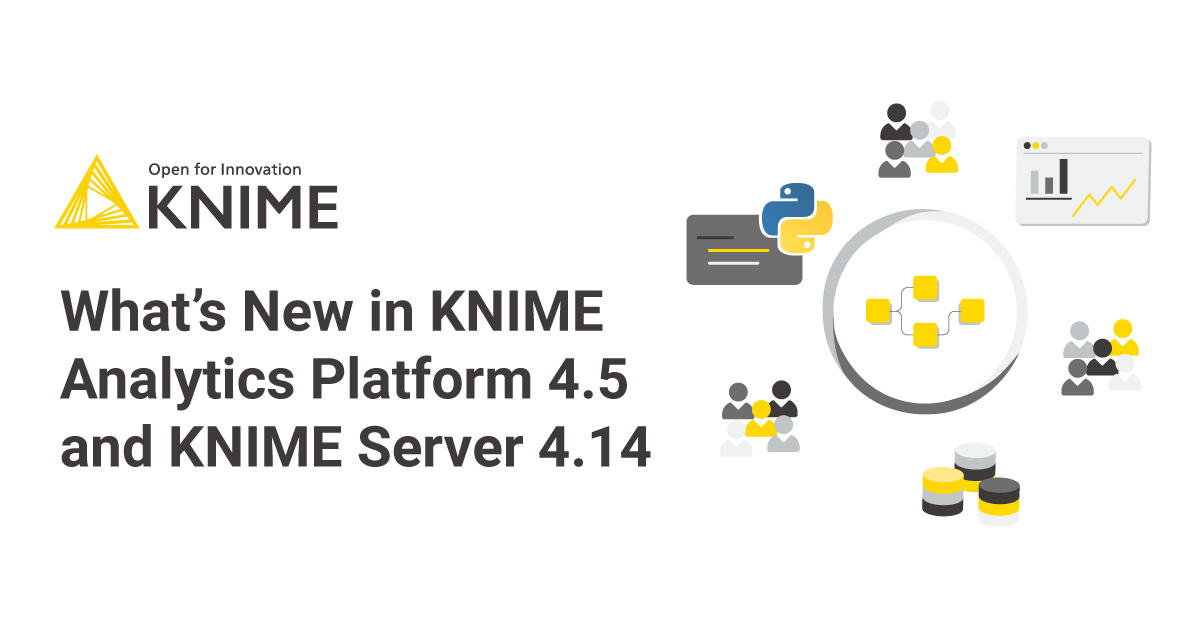