I know KNIME sw for about a year. It’s a very interesting SW that I’ve been expecting for about 20 years in the field of data processing.
Many companies have claimed to have a graphics software but on closer inspection I have found that a “graphics” program is just a marketing name but in fact it is a tough programming environment. Example SAS enterprise guide or Oracle ODI etc.
I don’t know how KNIME did it but this was created by people at least I think they have a graphic feel. I can’t say exactly.
I also work with programs that draw 3d objects. Rhinoceros is one of them.
This system has various plugins and one of them is also Grasshopper, I knew this software before KNIME but philosophically it is based on the same principles. NODEs also work there, but the use is intended for graphic 3D objects. It is a so-called parametric sw.
In the attachment you can see what the workflow looks like in the Grasshopper plugin.
Because I know how to work with both sw so I can judge how to work with them and I have to admit that everyone has their better side and can learn from each other.
According to my findings, Grasshopper was created by David Ruten. I don’t know what it’s like, but Grasshopper was created by a man who had a completely graphic imagination and not a data idea

.
This is more of a philosophical contribution for KNIME developers.

I’m sure no one in the KNIME community heard about it. 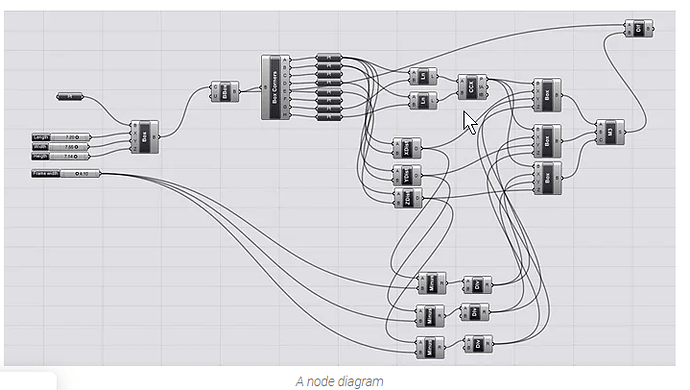 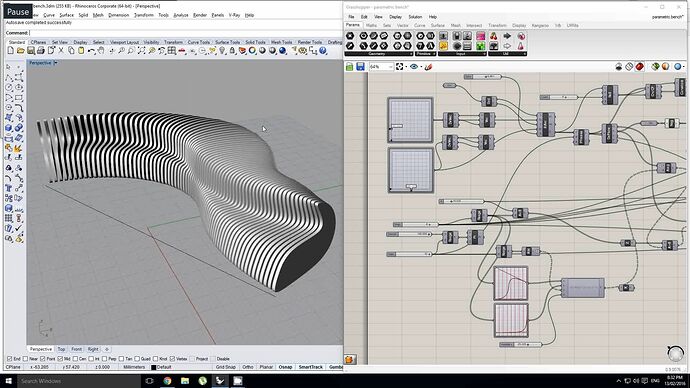 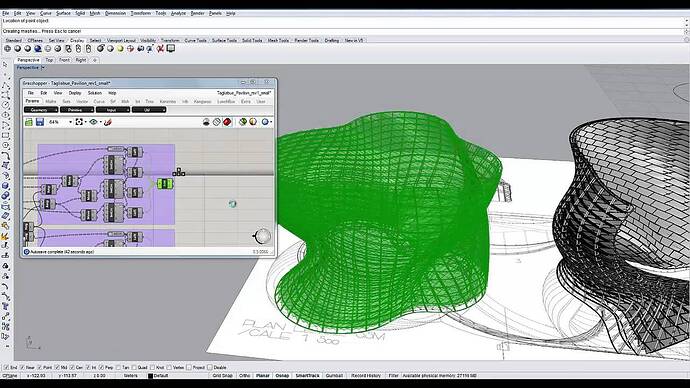