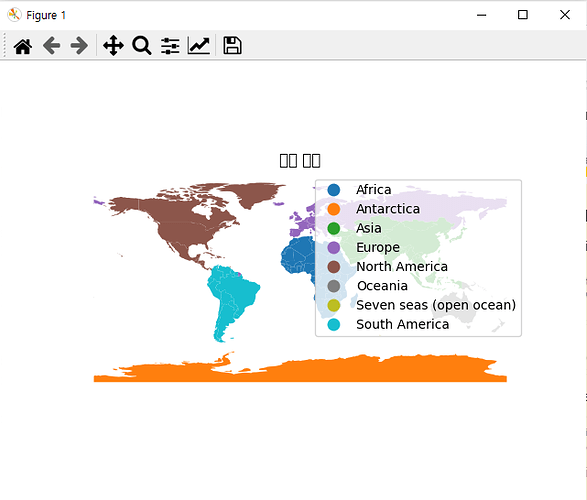 @hhkim you can export the image as PNG file or show it within a data app. You can check this example

There is a video which explains how it can be done 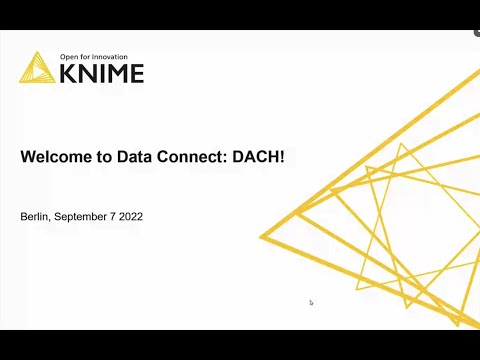 Additional examples can be found on the hub

It was very helpful.
Thank you for your help!