adding an extra decimal point on a double column?

Hello I have a little of a problem this line on my Excel, it has the 2 extra decimal points but when it goes to Knime the line get transformed into string (since it has strings in the middle of it) and removes the 0 from it, I then change the column to a Number Double, but it only gives me one 0, how do I add an extra 0 to indicate 2 decimal points?

image as an example

Hi @Bleck , it would be better if you shared the source data, which is the data from Excel.

Your screenshot shows the processed version of it, so I can’t tell what was the original data.

I use some manipulation via the Column Expressions to do this: 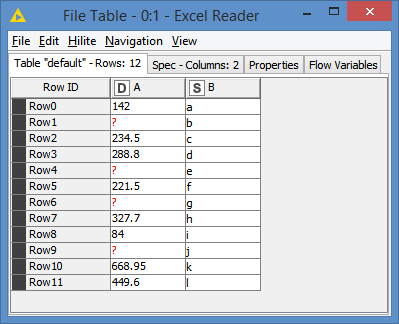 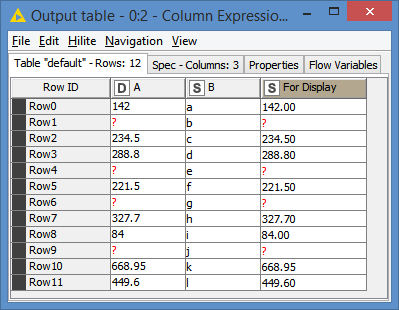 Maybe you like to set the data type of the column directly when reading it into knime instead of using a string and then do additional node processing.

Hi @Daniel_Weikert , the data type is correctly set to Double already, but you can’t specify the number of decimal places in Knime tables, at least not that I know of.