Could XLS character limit be avoided writing to ODS?

I’ve been looking for ODS character limit without sucess. I need a binary blob like XLS for other programs and the only alternative seems to be ODS without resorting to python or R. CSV is terrible for cells containing strings.

Could you elaborate what you want to so and maybe give us an example. So you have a single cell with that many characters or do you want to store a file in a table cell?

If you just want to store information in a file that keeps the format intact you could also think about Parquet or ARFF.

If you in fact want to use ODS files there is a good chance you might resort to R to do so. I have an example reading ODS files. There are also libraries writing them.

use R library(readr) to read (messy) CSV file into KNIME Export the data to SQLite, ARFF and Parquet and demonstrate to read the files back into KNIME

use R library(readxl) to read XLSX/Excel file into KNIME Export the data to SQLite, ARFF and Parquet and demonstrate to read the files back into KNIME

I want to export tabular data with cells that contain large strings, typically to be consumed under Excel or other simple analytics programs, who typically accept XLSX and OpenDocument. XLSX has string lenght limitations so that’s why I’m asking about ODS.

I’m not familiar with ARFF and I have never seen it mentioned before.Googling it seems to be about WEKA.

Also found a bit about parquet but it’s not of widespread use.

XLSX has string lenght limitations so that’s why I’m asking about ODS.

It seems ODS has one too:

Maximum number of characters in one cell = 32767 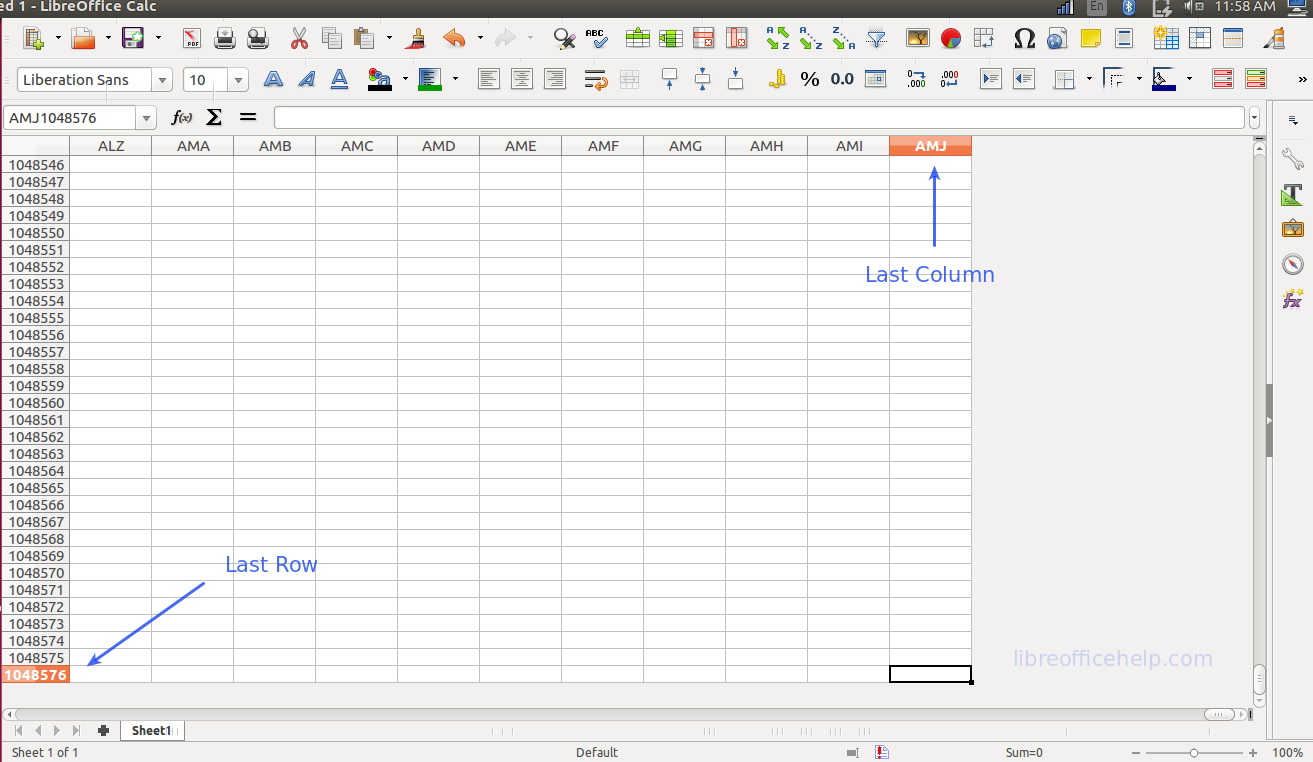 Also found a bit about parquet but it’s not of widespread use.

Well, it actually is developing into a sort of standard for Big Data storage (until it will be replaced by ORC

). Also, KNIME has it included and you can use it as a standard storage format.

Maybe you can post an example so that we could see what does and does not work.

Hi @iagovar, sorry for asking, but what is the business problem you are trying to solve by making extractions of large chunks of text so they can be analysed in something like Excel? Excel and textanalysis is not the first combination I would think of.
Can’t the analysis be done through something in Knime? Or prepared in Knime without the need for extraction of large texts?