Image processing: how to stack images and make a video from stacked images?

I have a series of images which are captured frame by frame. After image enhancement, I would like to make these images to video. I tried “merge” and “groupby” with “image compose” and “image merge” aggregation methods, but still in vain. Could anyone tell me how to do this?

You could write them out, perhaps with the Image Writer or the other Image Writer, and then trigger a Python node which uses imageio to make a GIF.

I tried “merge” and “groupby” with “image compose” and “image merge” aggregation methods, but still in vain.

Those aggregation methods will only allow you to create 2D images (which is not the entire truth, but let’s stick to it for now). You can, however, use the dedicate Merger node from KNIME Image Processing to create a time series and export that to an (uncompressed) AVI file for further processing.

Here is an example that demonstrates how the Merger node works with artificial images:
https://hub.knime.com/stelfrich/space/Forum/17206

Thank you for your suggestion. Since I am not quite familiar with python, I tried stelfrich’s solution. Actually I tried that before, but failed. I have 5 RGB pictures (1400x1400, 3 channels revealed by the image viewer node), I transposed the images, and merged (dimension x,y = 1400,1400). When I use image viewer node for the merged picture, the merged images turned to grey scale and quite strange: three pictures in a row the first two are grey scale and the third one is blank. So I got a bizarre avi. Could you suggest the setting of the merge node? (The images I merged are uploaded as follows) 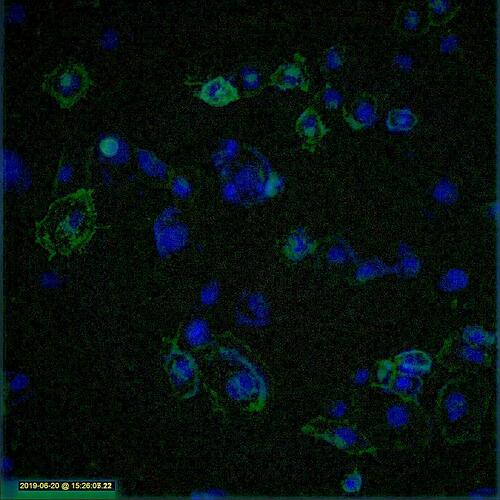 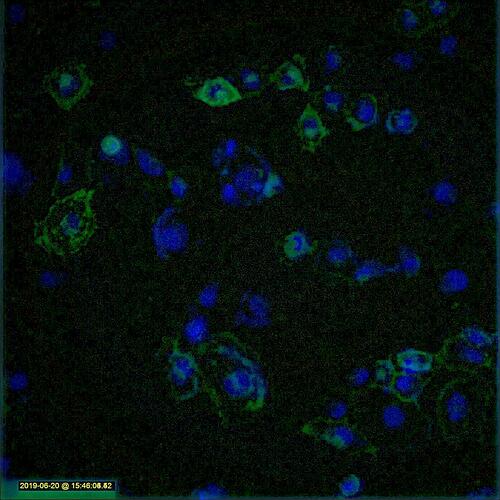 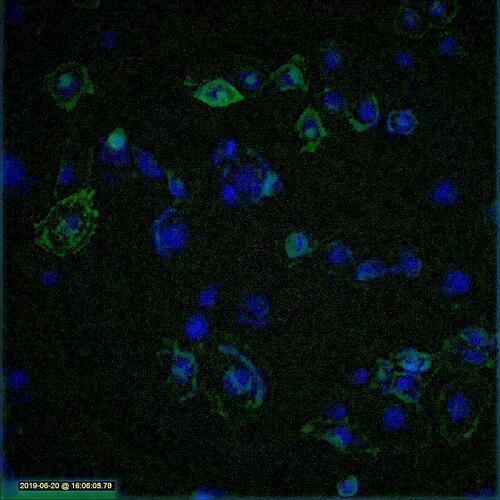 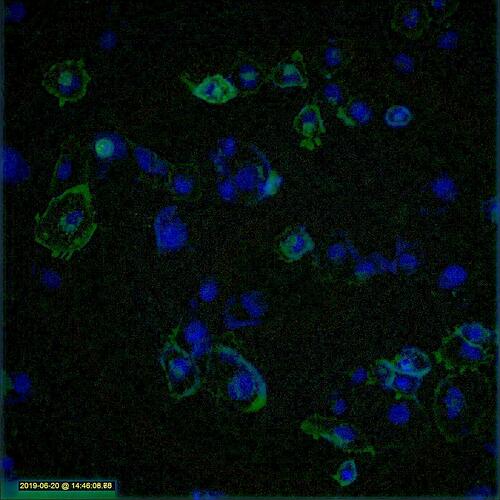 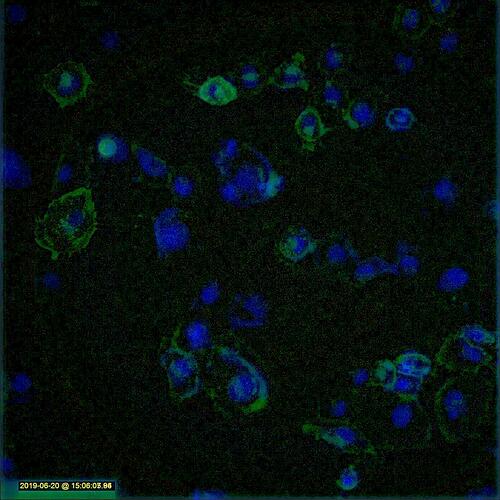 Could you suggest the setting of the merge node? (The images I merged are uploaded as follows)

In your case, where your input images contain multiple channels, you will have to set the configuration of the Merger node like this: 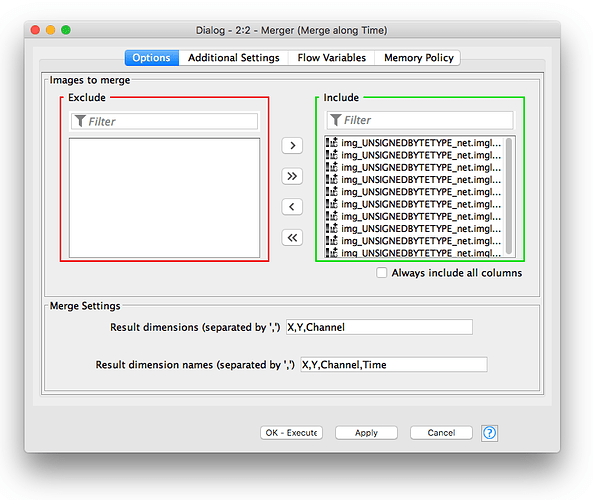