Knime perfomance: Many DB Connectors with same connection impanct more than only one Connector

I want to know which way is better performance on large workflow: 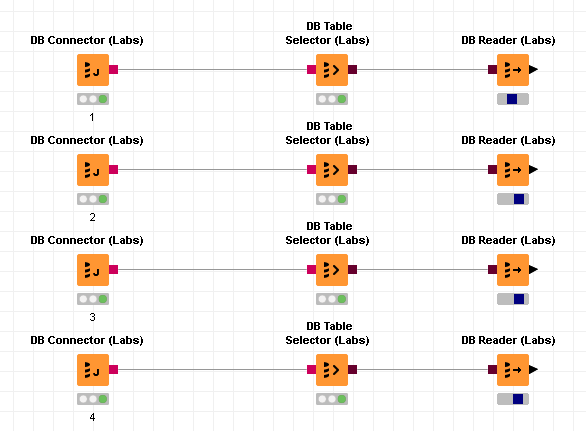 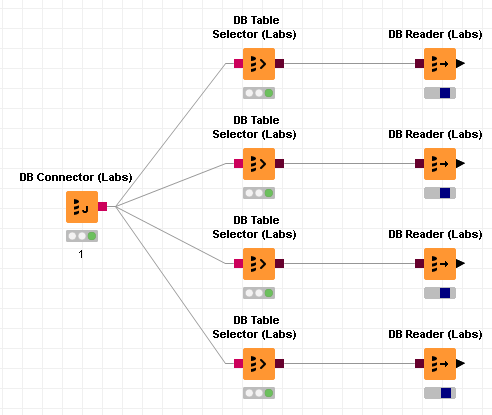 Both examples have the same data base connection, in this case, which way is better or both have a same performance or any better suggestion?

Thank you for the explanation!

You are very welcome