Need to update our KNIME servers to Apache TomEE 7.05 immedately

our IT confronted us with the need to update the Apache TomEE immedately on all our KNIME servers to version 7.0.5 because several security issues. As far as I know KNIME server version 4.7 includes only 7.0.4. 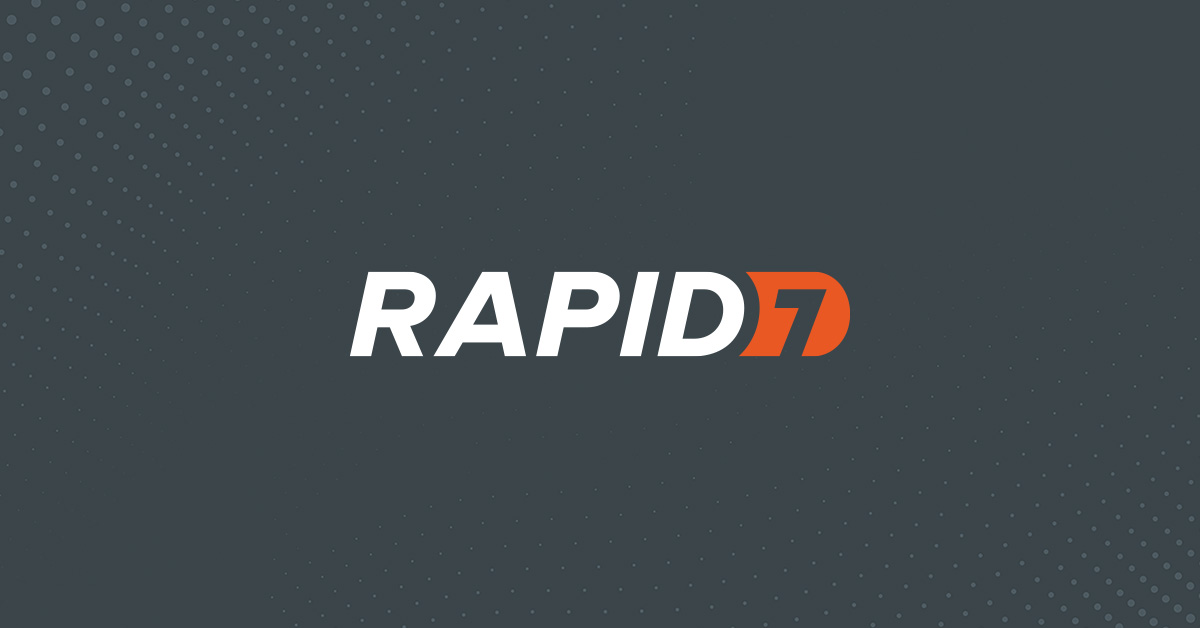 What I need is a detailed instruction for the IT on how to update all servers from the currently used 7.0.3 to 7.0.5. The other option offered by the IT is that they switch them off.

There are a few issues that overlap here:

What are we doing to solve this?

thank you for the quick answer!

Is there the option that the IT does update the TomEE version itself somehow? Can you give advise how to? As we use different server versions which all seem to use 7.0.3 at the moment that would be the fastest approach for us instead of updating all the knime servers.

It’s possible to do those updates to 7.0.5 yourselves, although as mentioned it is quite likely that it will result in a non-functional KNIME Server for the reason outlined in point 3. The update procedure would be to simply unpack the TomEE 7.0.5 download and transfer across the relevant configuration files, then change the launch scripts to use the new TomEE version. As mentioned the specific CVE that you linked in the issue is very unlikely to be an issue for the KNIME Server.

Just following up here. I just spent some time trying to manually do this update to 7.0.5 but without any luck. I believe that confirms the issue that I mentioned previously. So I’d strongly recommend waiting for the 7.0.6 update when that becomes available. At that point KNIME will also look into making the update part of the installer.

can you give a rough estimation when you think the update you are testing already is published?
I assume this will be version 4.7.3 then?

We have a build from 4.7.2 that contains the change that I can share to you directly. The change will be added to the 4.7.3 release a little later.