I develop a datasource provide node,there are some Chinese on the UI,In development mode,all the Chinese display correctly 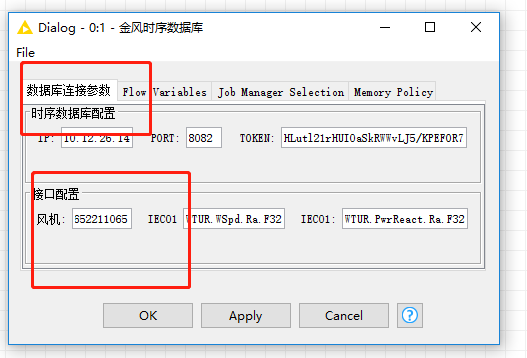 but i export the node and deploy to Knime installation Chinese unreadable. 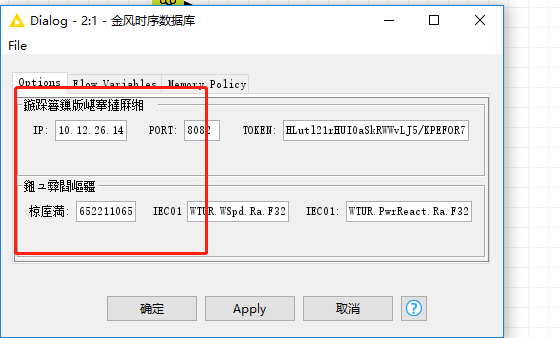 If you include a NodeLogger error/warning/… which dumps System.getProperty("file.encoding"); is it different between development and deployment?

thanks,install & development on the same PC

I ask, because it looks like Swing is picking up a different encoding between development and deployment. If you figure out the character encoding used in deployment, you could set up your String instances to work with the deployment.

encoding is the same GBK 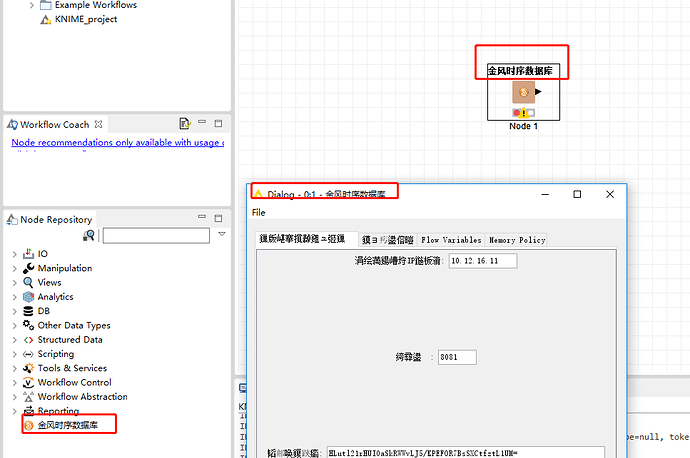 Aren’t these labels (above screenshot at least) taken from the factory XML?! Have you tried adjusting the encoding there in the <xml> declaration?

For those who visit the topic:
When you update your node,remember update the node version or your updates will not affect after you re-deploy your node to knime installation.

Just reviewed the whole issue,reset all settings to initial status.
if i do not check Use class files compiled in the workspace the UI Chinese text display unreadable. 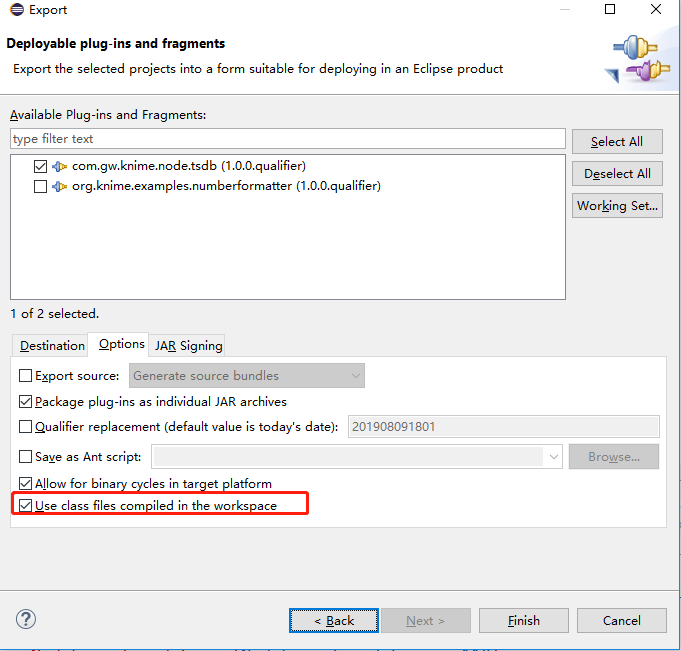 TIP - If you add .qualifier to the end of the version string, e.g. 1.0.0.qualifier, it will always update with a timestamp, even if you forget to add a new version number manually. Unfortunately, that isnt present be default, which is a common ‘gotcha’ with a new plugin.

Here is another problem.
I add another node to the project,

as the previous method to deploy node,the node did not display in the Knime node repository,Using the older jar(without new node) deploy,work correct.