How do I pass a flow variable with a file name to the CSV Writer node?

The simple answer is to just connect a red flow path containing your path variable to the variable input of the CSV writer node:

And then in the CSV Writer node configuration, specify that you want the path to be determined by the path variable: 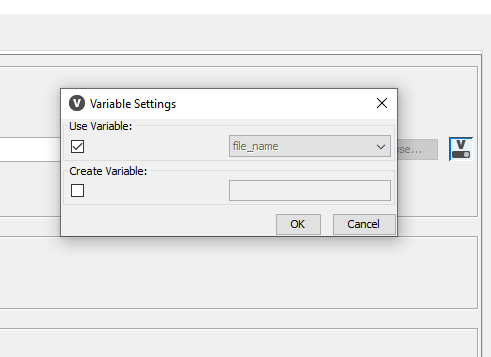 If you can share with us more information about your specific situation, then we may be able to help you further.

I tried your suggestion, but I don’t understand how to set the Create File/Folder Variables node.
I’ve assembled the file name I want to pass as a flow variabel: 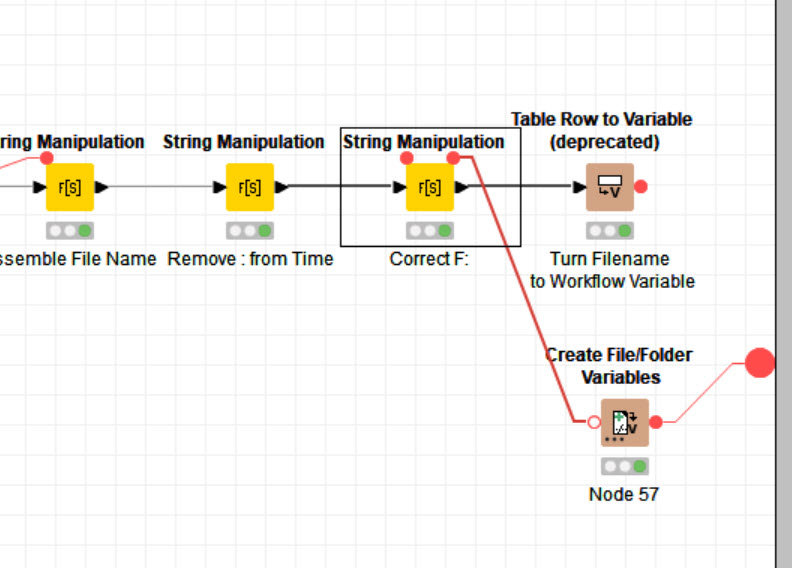 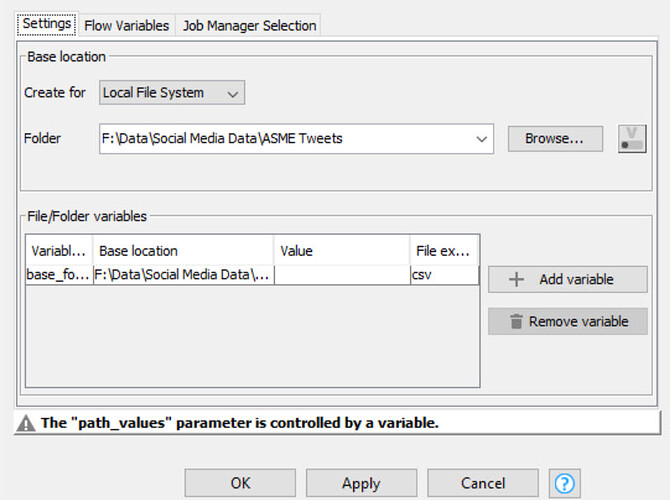 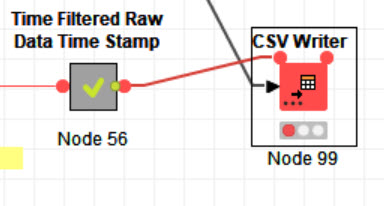 The way to use what the String Manipulation nodes have created is to convert the data into variable, like the Table Row to Variable node you are using, though I am not sure why you are using a deprecated version of it. There are updated versions of this node.

So, if you want to use the values from the String Manipulation as variable, you should connect the Table Row to Variable to the Create File/Folder Variables node.

In your case, it might be more relevant to use the String to Path (Variable) node instead of the Create File/Folder Variables node if you are building the path through these String Manipulation

Your last suggestion worked. Thanks very much! 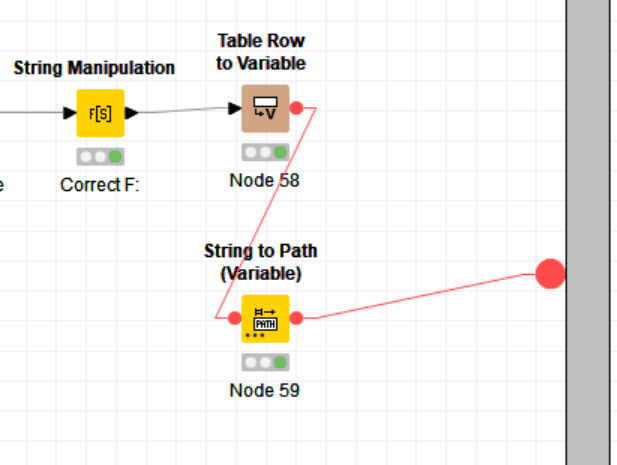