We have just updated the nightly build again with further new nodes and improvements to existing nodes as follows:

The ‘Database Table Exists’ series of nodes allow switching of the active branch based on the presence of a table with the specified name: 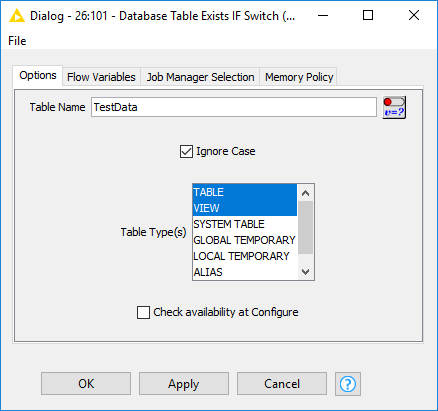 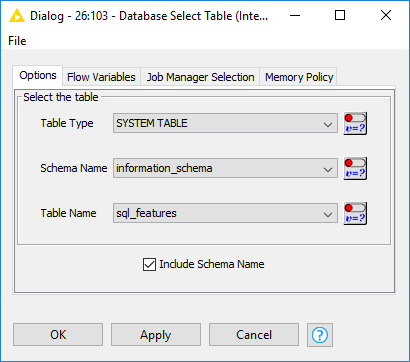 A bug fix version was released this morning (v 1.14.1) which fixed a bug causing the Table Name to sometimes be lost in the Database Select Table (Interactive) node. This has subsequently been superseded by v1.15.0 (Update to v1.15.0 (Nightly) - New Distance nodes)