Hi, can someone help check this out for me, as to why my Excel Reader Node produces this weird character —> |’

It only appears on the last column, only on certain rows, at the end of the string: 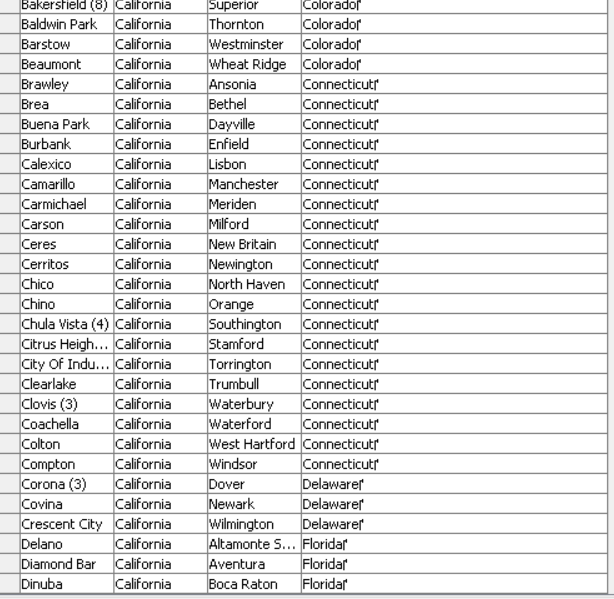 The original Excel file doesn’t have those:
DataToCheck.xlsx (84.2 KB)

@badger101 maybe you can upload a complete workflow where these characters appear. They would not in my sample workflow with your data 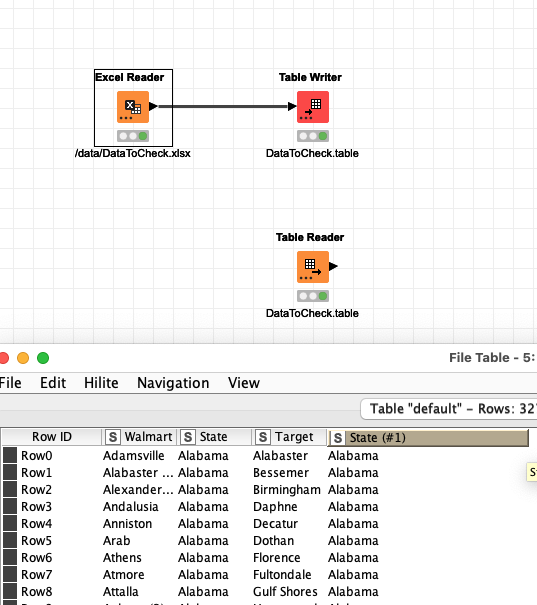 As I mentioned, it only appears on certain rows of the last column. The portion on top as you showed wasn’t affected. You might wanna scroll down 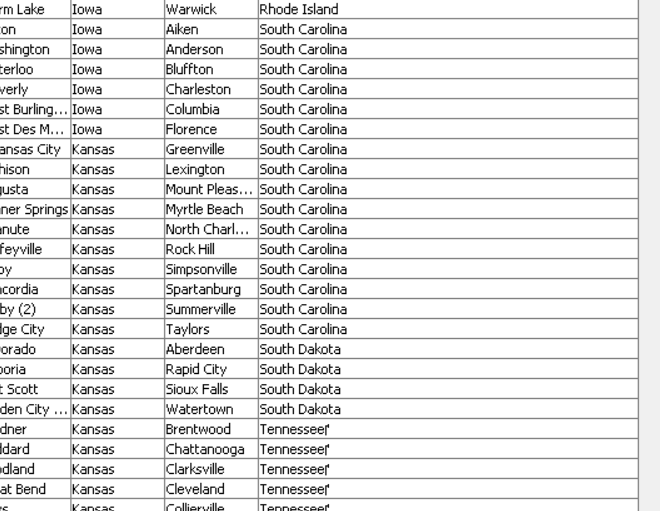 @badger101 On my Mac with KNIME 4.6.2 I do see no such characters. Could you give a complete workflow that would also include the file or give my example a try and see if the characters also show up there. And then save the characters in a KNIME table. Would they also appear there or is it just the display? Or maybe add an indication which lines are affected.

edit: OK I can see them in my Excel. Very strange … if I edit the cell they disappear … So they are there before the import …

Yeah it’s strange right. Here’s the context: I copy pasted the strings from webpages. Would it likely to happen because of the copying process also took in additional hidden characters? What I did when copying was I chose only ‘Paste values’ , avoiding the original format. I also tried ‘Clear format’ in Excel to try to get rid of those.

@badger101 there indeed is a hidden character there

Symbol: ‎, Name of the character: left-to-right mark, Unicode number for the sign: U+200E, the icon is included in the block: General Punctuation.

The left-to-right mark (LRM) is a control character (an invisible formatting character) used in computerized typesetting (including word processing in a program like Microsoft Word) of text containing a mix of left-to-right scripts (such as Latin and Cyrillic) and right-to-left scripts (such as Arabic, Syriac, and Hebrew). It is used to set the way adjacent characters are grouped with respect to text direction. In Unicode, the LRM character is encoded at .mw-parser-output .monospaced{font-family...

Do you know the right script to remove those? I tried

And how do you check for the hidden characters in the first place, please?

Here’s a workflow to show that it’s not a display-only issue:

The duplicates were not acknowledged in the Duplicate Node: 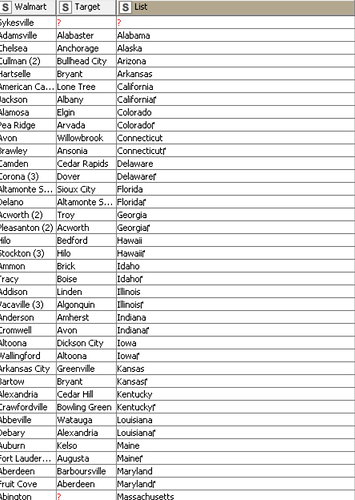 @badger101 a very strange case indeed. It you want to spot such things best copy them into an advanced editor like notepad ++ or visual studio code or something.

You might have to escape the unicode string in the RegEx syntax with KNIME.

Another approach can be to eliminate all strange characters and only leave the ones you explicitly allow (there was a debate about this before): 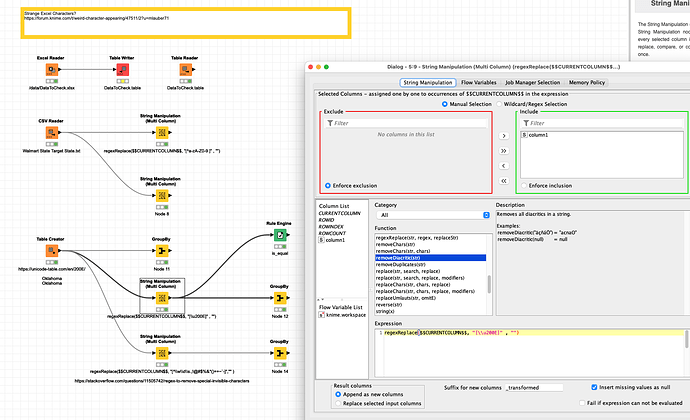 Thanks for solving this.